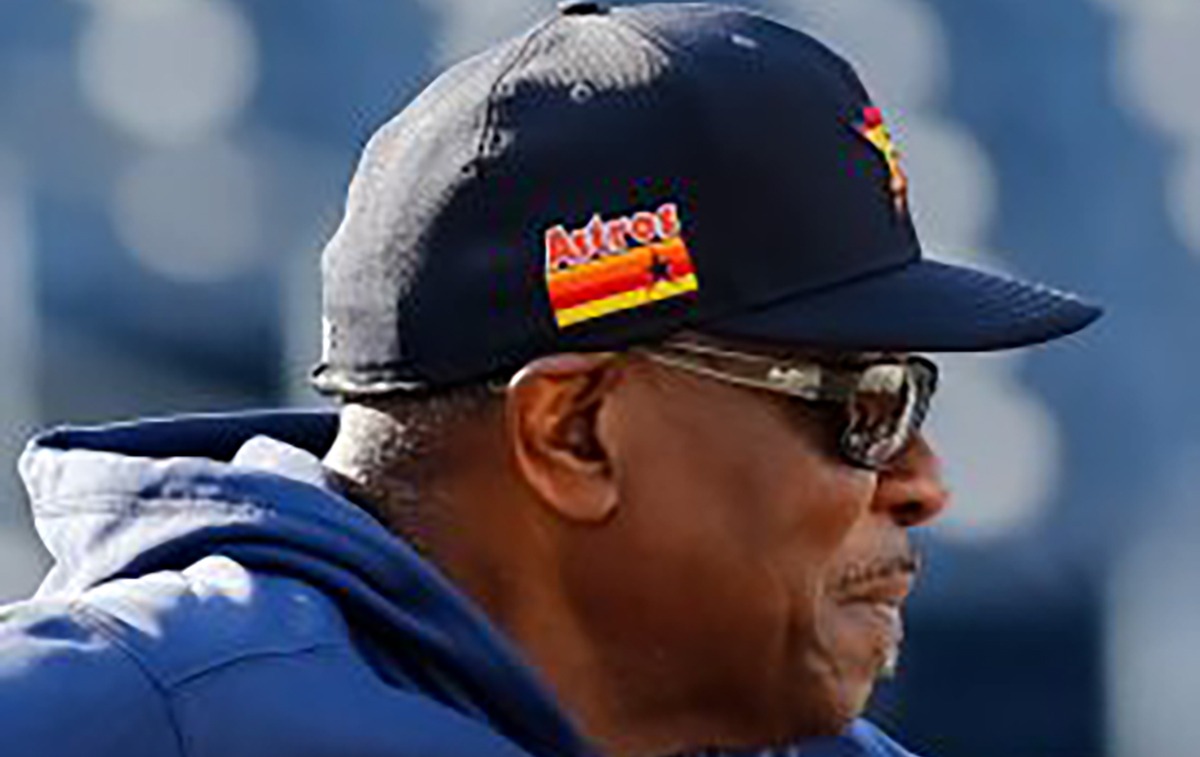 The scandal has had far reaching implications for the Astros especially their 2017 World Series win.

Astros Owner Jim Crane fired Manager A.J. Hinch and General Manager Jeff Luhnow for their involvement despite punishment the team received from Commissioner Rob Manfred. Manfred handed out year long suspensions to both men, took away the organization’s first- and second-round draft picks for 2020 and 2021 and fined them $5 million.

The Boston Red Sox, who were managed by Alex Cora and the New York Mets who hired Carlos Beltran have both parted ways with their managers for their involvement as well. Cora and the Red Sox won the 2018 World Series, leaving many to speculate that that is how Boston won as well.

Baker’s hiring represents a first step in attempting, and it may be too early yet, to repair some of the damage caused by the scandal. Baker has no connections to the organization and has a long successful resume despite never winning a World Series.

He has managed The San Francisco Giants, the Chicago Cubs, the Cincinnati Reds and the Washington Nationals winning Division Titles and has the 9th best winning percentage among league managers at .532. He has 1896 wins as well.

Baker has the integrity and the respect of league and its players and managers. The Astro’s have little if any left of that and have become a laughing stock. How they move forward with repairing their image will be one of the more interesting story lines of the 2020 Major League Season. 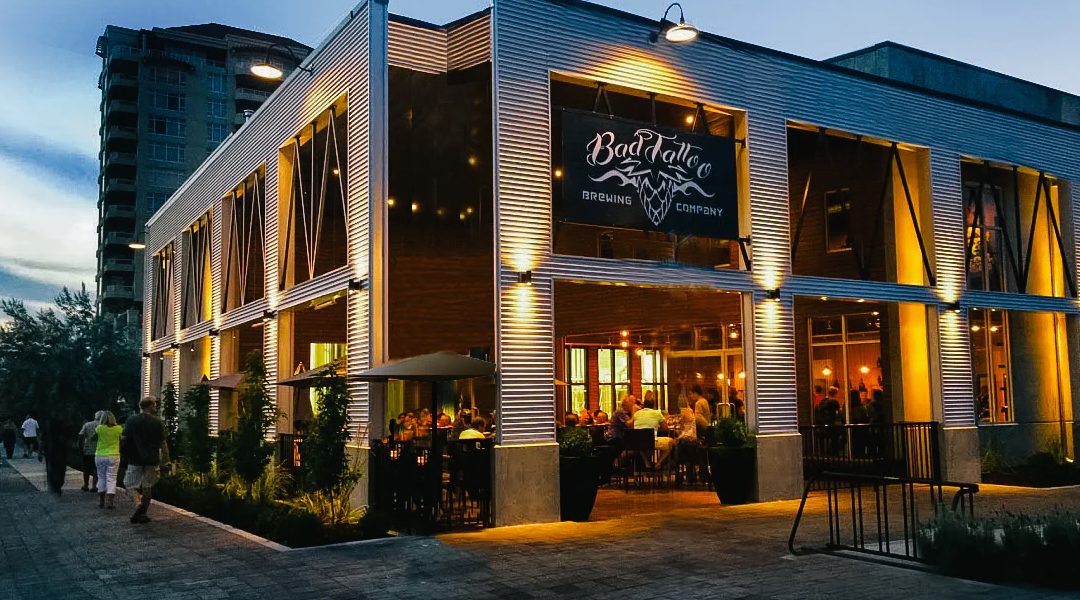 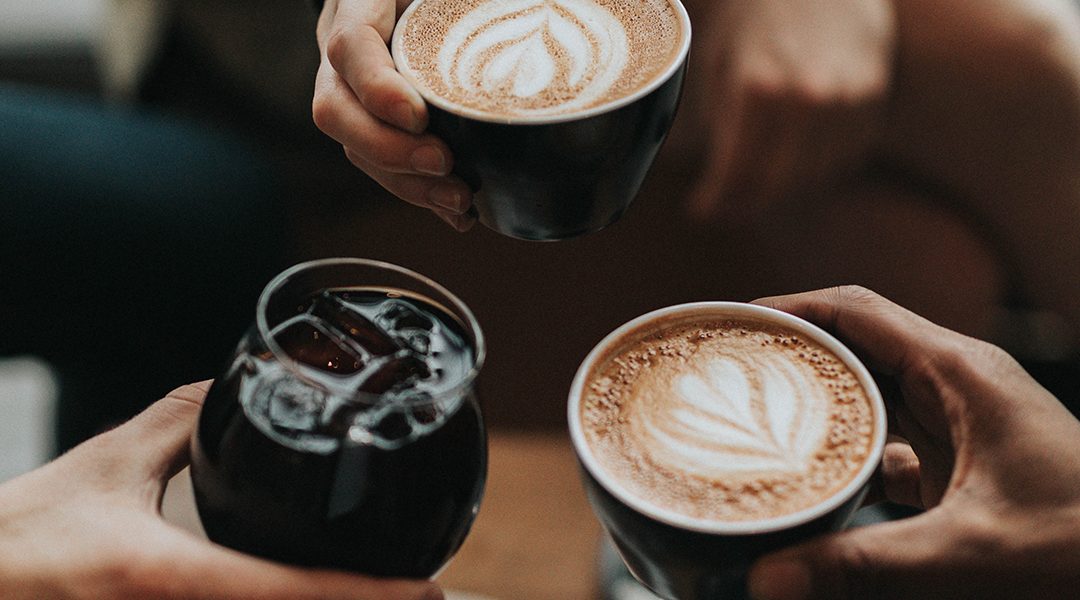 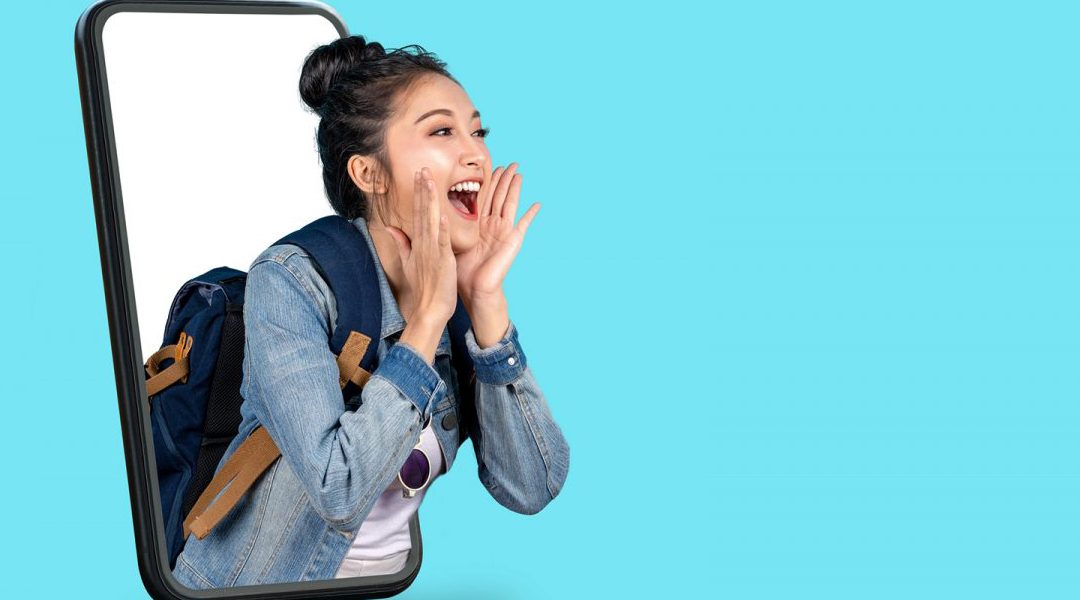 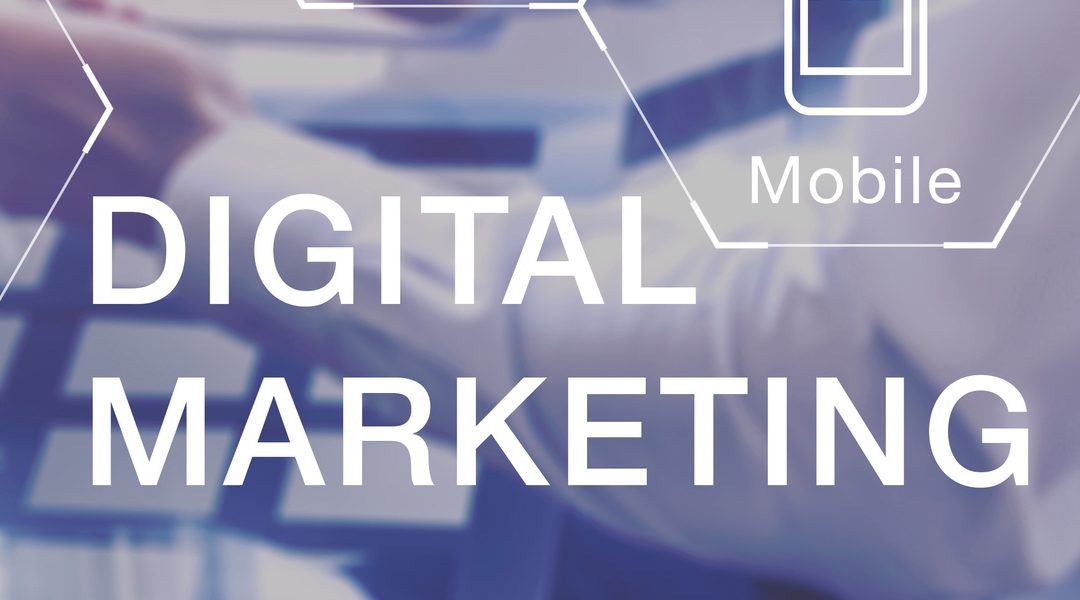 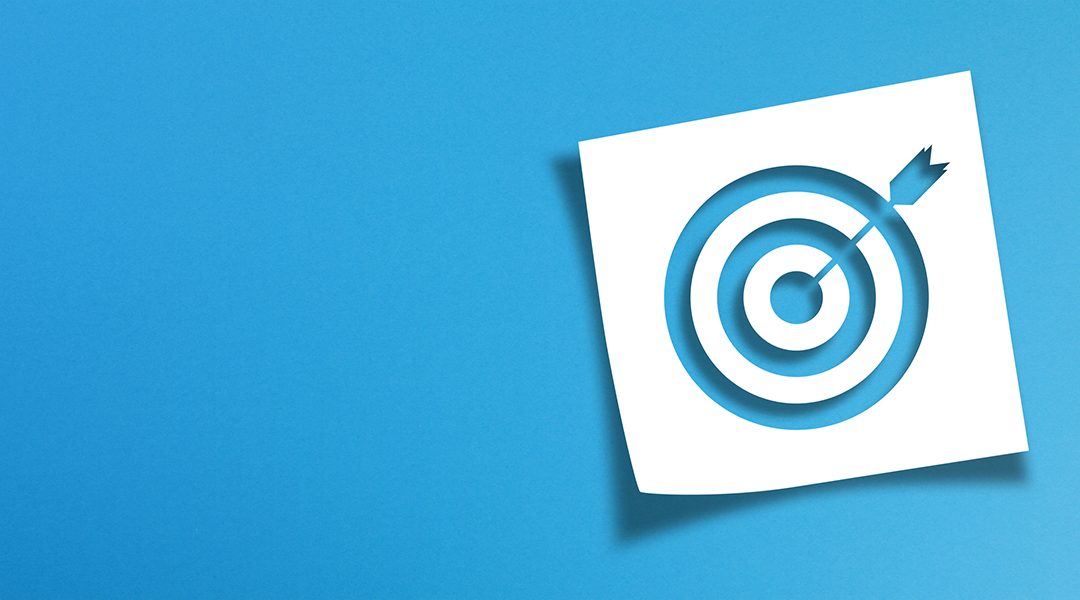